Frequently I am a Youtube fan, scouring their app on my phone to see the latest modern sensationalism go from out of the frying pan and into flames while ‘thumbs-ups’ and ‘subs’ are begged for as if it’s all a dire calamity.

I am not and probably never will be a fan of anything presented on cable television. Additionally, I think cable television should be free, as it is and always will be just as it states … ‘current programming’. So, yea ‘YouTube’ works for me, especially the historical content.

Youtube is ‘free’ … to a point, but as a user, it is monetarily ‘free’ for me and I respect that. I am allowed to produce my very own channel (awesome), upload my own content and develop my own viewer fan-base … all FOR FREE (of course, there are other ‘video-hosting’ sites and services that are currently comparable, as Youtube has been offering this for awhile now). So if YOU find yourself yelling back at that screen in frustration, maybe it’s due time for a Youtube channel of your very OWN. 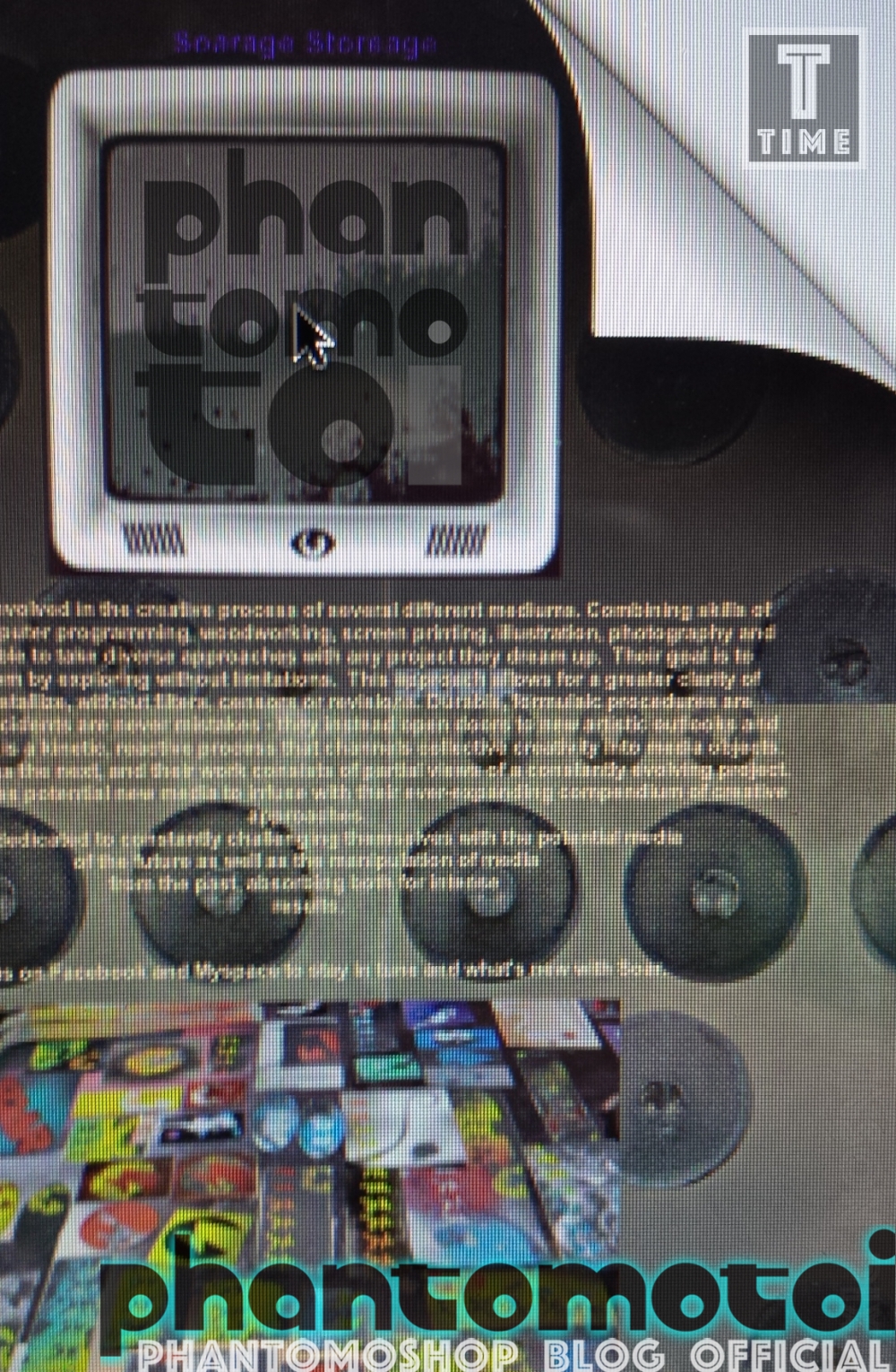 Then there is the ‘comments section’ (ugh).

I never knew where this ‘Dark Universe’ that haunted my adolescent dreams was, or, if it even existed.

Guess what? I found it.

‘If you can’t say anything ‘nice’, don’t say anything at all’ is that ‘gramma ‘n grampa (that’s how I said it when I was a toddler) credo’ infused into my adolescent perspectives of my virgin moral compass, that is, before it was ravaged by the realities of the world around me.

If I was still a child ‘surfing’ Youtube for a feature to watch, I would be so freaked out by how people treat opposing perspectives that I would think all people are expected to act and react similarly when debating a topic, praising a viewpoint or simply just ‘thumb-upping’ an enjoyable feature.

If I were fortunate enough to have kids of my own, I would be extremely weary of the content that is allowed to be posted in these comments. It’s absolutely ludicrous.

Freedom of speech, freedom of expression, well, this is America, ain’t it? I’ve even read where ‘It’s my God given right to voice my opinion!’ is typed as some sort of ‘last-resort ultimatum’ before a barrage of profanity and insult emblazon every entry that is frantically typed in response as to ‘one up’ the inevitable ‘last word’.

No one gives a rip?

And the itch to want to look more swells to a rash.

Yea, I get it, but most of the venomous, noxious slander rapidly ‘rabbit-holes’ so fast that any debate present is pounded into a mental malaise of ‘dog eat dog’. Woof! But then there are those that seem to think that they win the Grand Prix before they learn how to drive, only to wind up with their racer wrapped around a telephone pole by the ‘third turn’. 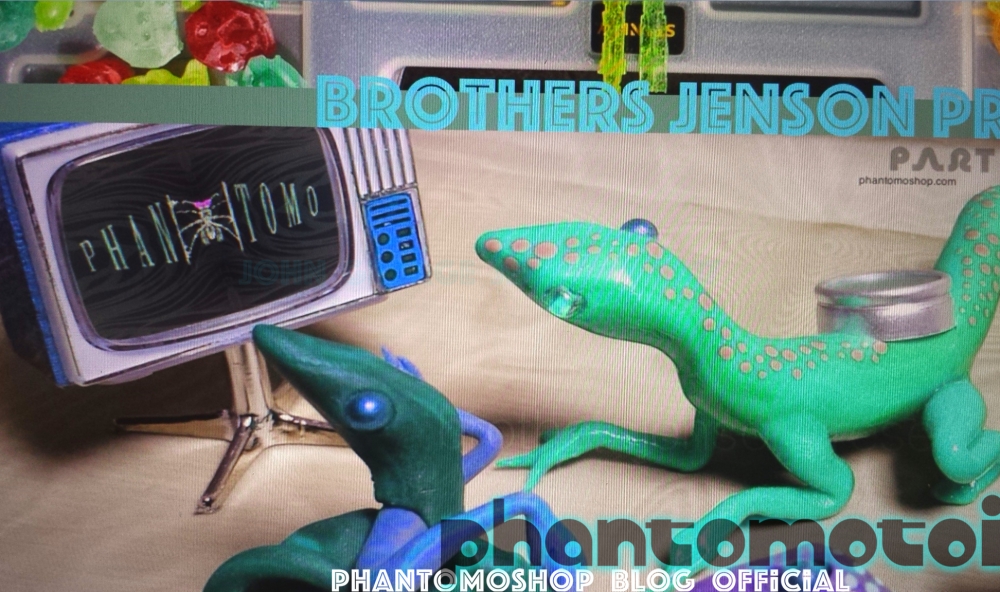 So watch out for it.

‘It’ does exist. In the catacombs of the human heart, that ‘Dark Universe’ is not just ‘science fiction’ fodder any more than it is a super-sized, limited-edition milkshake in a commemorative collector’s cup.

‘Search out good content and move on’. That’s what strolls through my subconscious as I meticulously pick-through Youtube each time I embark on yet another ‘web-browser voyage’.

One iota of ‘advice’. Skip the comments section. You’ll be glad you did.

Wishing you all the best, especially when you work and earn it,

And, ‘Phantomovision’ on Vimeo (higher quality listening and viewing) at:
https://vimeo.com/phantomoshop