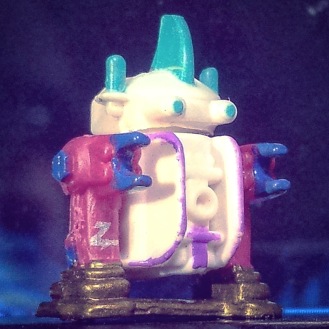 Give ‘Punee’ a few ‘small’ commands …

No larger than a nickel, Mini-Zs ‘Dink’ and ‘Punee’ are amongst MY faves … what’s yours?

Phantomotoi is always fresh and ready for YOUR perusal … stop in today!

Phantomotoi – Booth of AWESOME collector toys from all over the world!

‘Squert’ is ready for the fire!

In the 80s, when Mego stopped production of their ‘Micronauts’, I was ‘forced’ (by nobody but ME) to seek out different kinds of ‘space toys’. I stumbled upon Galoob’s ‘Z-bots’ and their tiny counterparts ‘Mini-Zs’ and was immediately under the spell of collector awesome once again. Loving robot toys and miniatures, I quickly resonated with these artful figures. 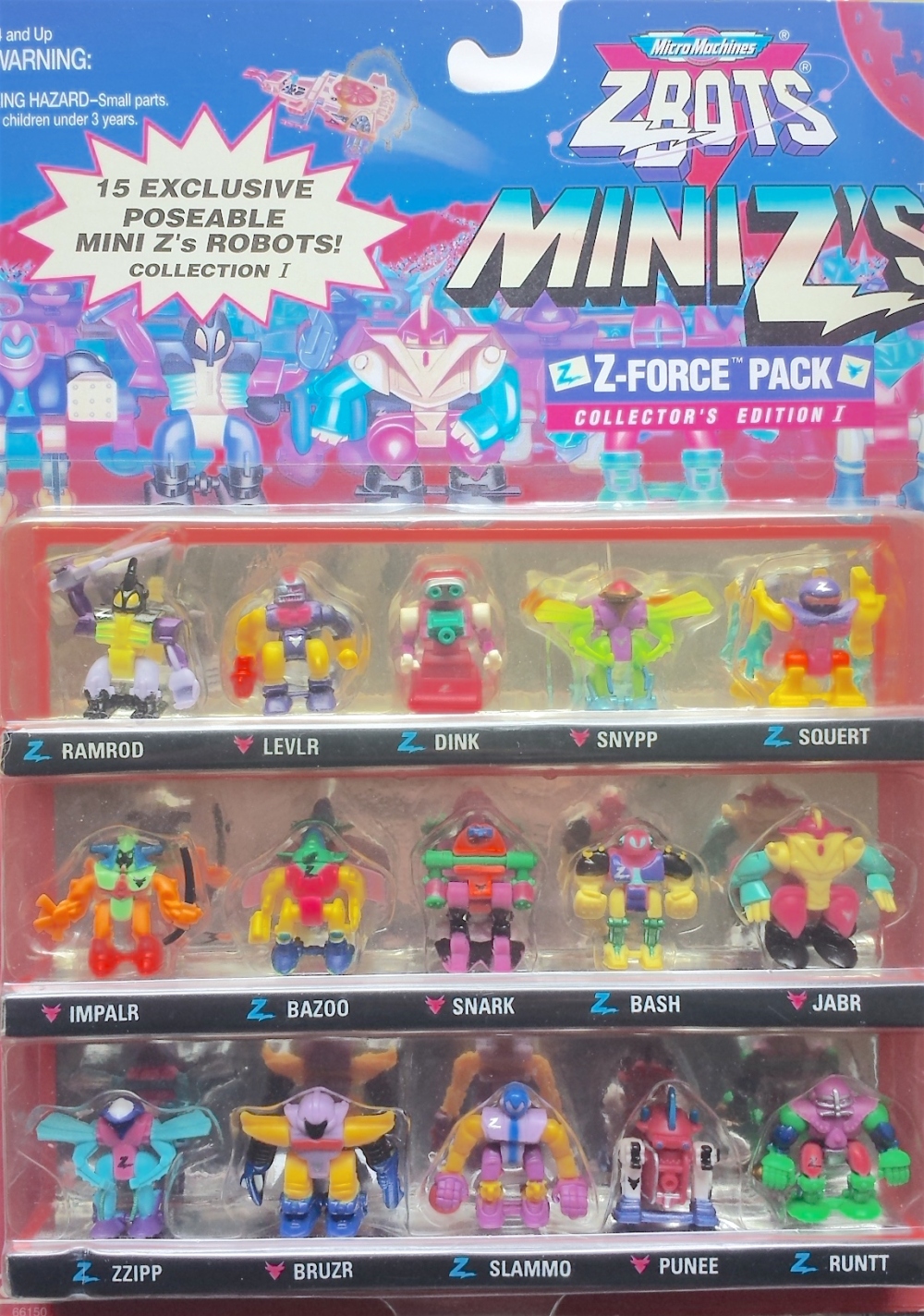 Time and again I have offered small, ‘loose’ lots of these beauties at the Phantomotoi booth, but they fly out faster than an F-16! Seriously, they are so very tiny and, dare I say … ‘cute’ that once they are spied, they FLY!

Drop in for a landing to check out what AWESOME collector play awaits YOUR perusal NOW at Phantomotoi – Booth of Collector Play from Around the World (whatta title, hey?) inside Fox Lake Country Antique Mall!