As much as I dig (pun intended) Mini Bruder construction vehicles, trucks and trains, my all-time FAVE are the the ‘Astro Space’ toys that I discovered back in the 1980s. These toys seemed to be produced in two different scales, each with their own distinctive color schemes.

First, the smaller toys from this series were approximately the size of a Eisenhower Dollar coin (1-1.5”) and were commonly released in a combination of colors such as white, blue, black, orange and metallic silver plastic parts to be joined together to build each ‘complete’ toy. 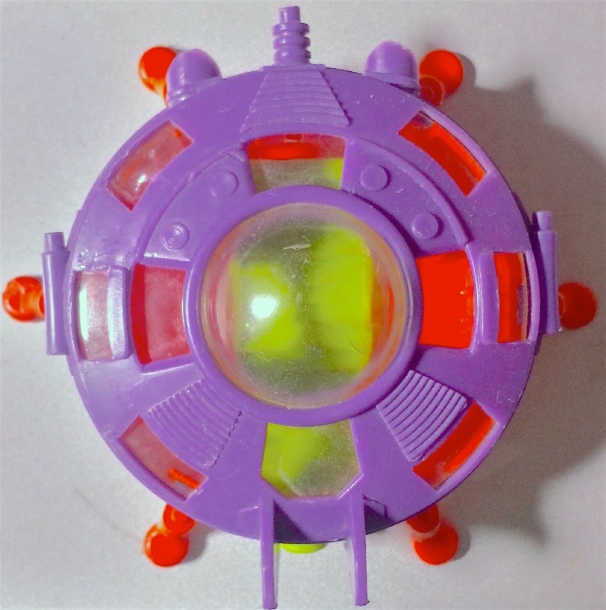 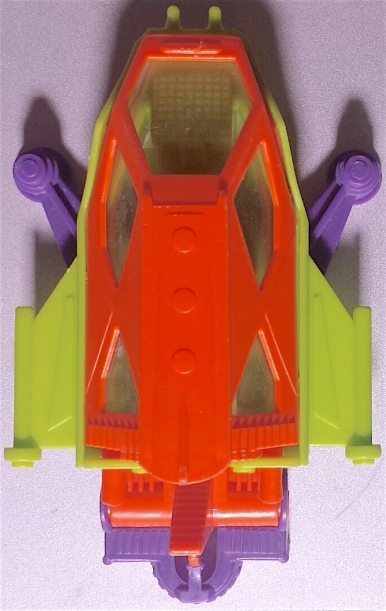 Then, there is a second version of Bruder doing the ‘space race’ with a larger version (approximately 3 to 4 times the size as the smaller type), different designs and brighter colors with charming robots and droids added to the mix.

These toys are quite hard to come by, but if you keep your eyes peeled, they are a great addition to any ‘80s Room’ or ‘Sci-Fi’ collection. Trust me. They’re cool!

One thought on “Mini Bruder SPACE-TOYS!”