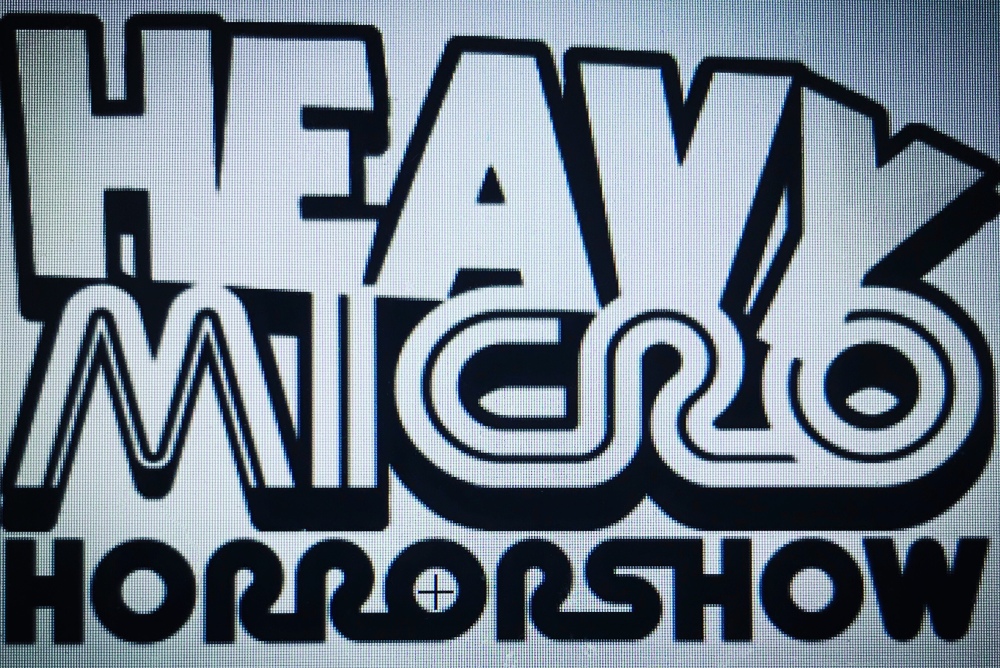 The initial reaction to some of the latest chapters of Phantomophigure production has been a collective ‘WTF is THIS’ but a positive one, so I am planning an expansion of release within a side of Micro that I personally would like to see.

This venture is called ‘Heavy Micro Horrorshow’. It is the polar OPPOSITE of the clean, glossy space-universe that is thee EPIC hallmark of fantasy toy design that I have grown to obsess over.

Takara, Mego, Palisades and several other toy titans have supplied the inspiration all throughout my childhood to fuel this effort. And yes, it has A LOT to do with the fact that Microman and Micronauts toys are my all-time fave since ‘75.

To get an acute idea of what I’ve seen in the ‘Micro-future’ – consider this meager analogy:

‘Heavy Micro Horrorshow’ Phantomophigures are from the greasiest, grungiest corners of the Microverse. There is an incomprehensible amount of species as well as spliced Micro-DNA Sub and SUPER Species that we all have never seen … until now.

This is gonna get fierce.

Won’t you join the expedition?