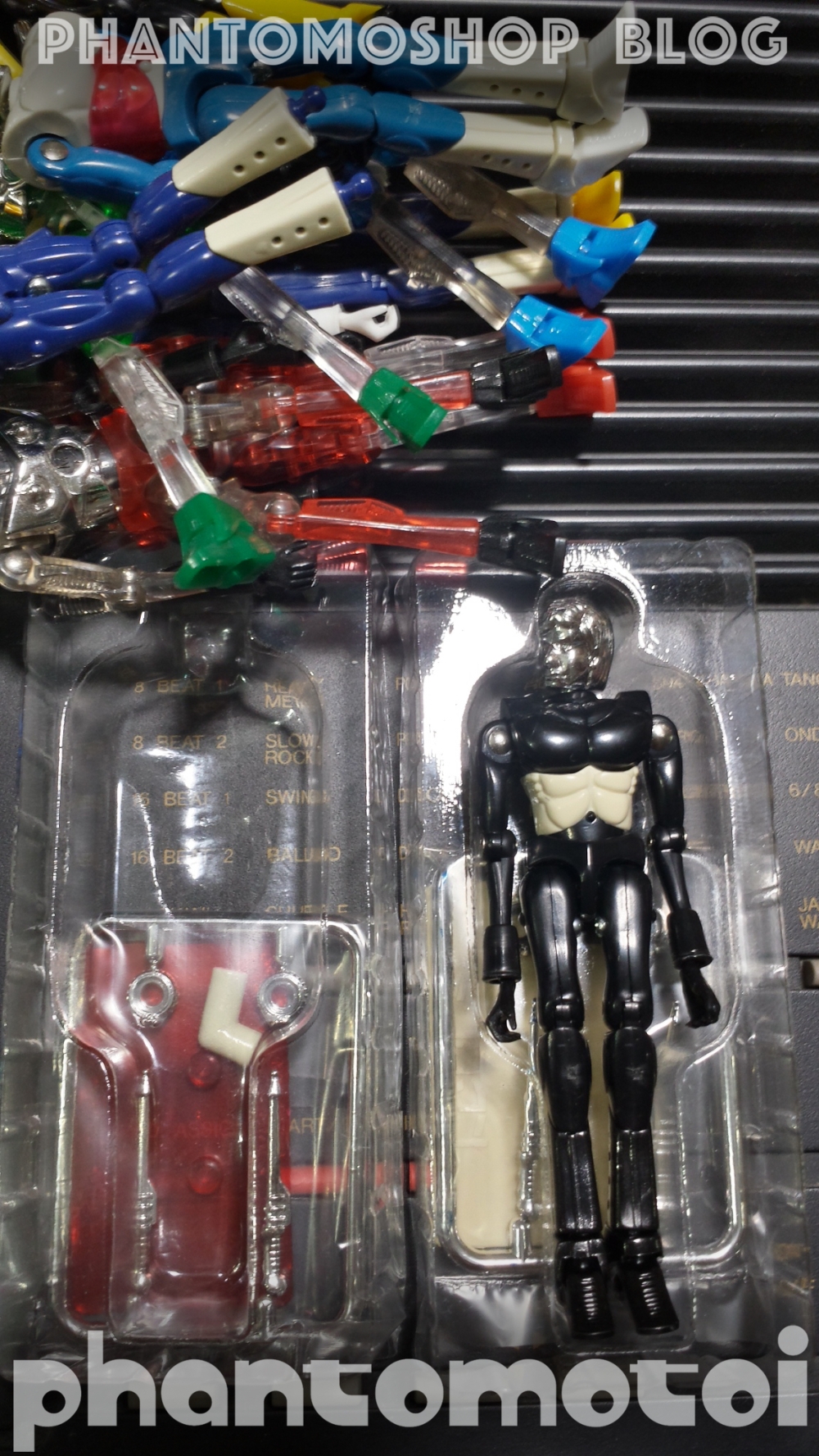 I’m gonna start talking about some custom action figure projects and modifying their parts in order to make your own figure designs and characters.

Above: Takara’s ‘Spy Magician’ 1997-1999 reissues out of the box and ready for customization.

My FAVORITE action figure has got to be Takara’s ‘Spy Magician’ Microman figure from 1976. This excerpt is from my all-time favorite Microman website: microforever.com

Spy Magicians were members of Microman who station near the beach where the Acroyears were lurking.  They have a long history of fighting against the Acroyears as spies.  They established MCIA  (*Microman Central Intelligence Agency) where they trained a prospective Microman in the art of Spy and Magic.  After the Microman passed the trial at the end of the training session they were given a bracelet, a magic wand and a title of Spy Magician.  Takara build on this concept by including with each Spy Magician figures a training kit consisted of training “manual” and extra sets of bracelets and wands so kid could then used them to “upgrade” their older Microman by training him to become a Spy Magician.

A great ‘Microman Mook’ that might help you out to get started customizing your own figures is ‘Microman – The Another Story’ (pictured above). This book is not much of a ‘read’, especially if Japanese is not your native tongue (I really would like to learn Japanese!). However, the pictures of the custom figures presented within its cover are hugely inspiring and a defining example of how this ‘fringe art form’ is progressing. 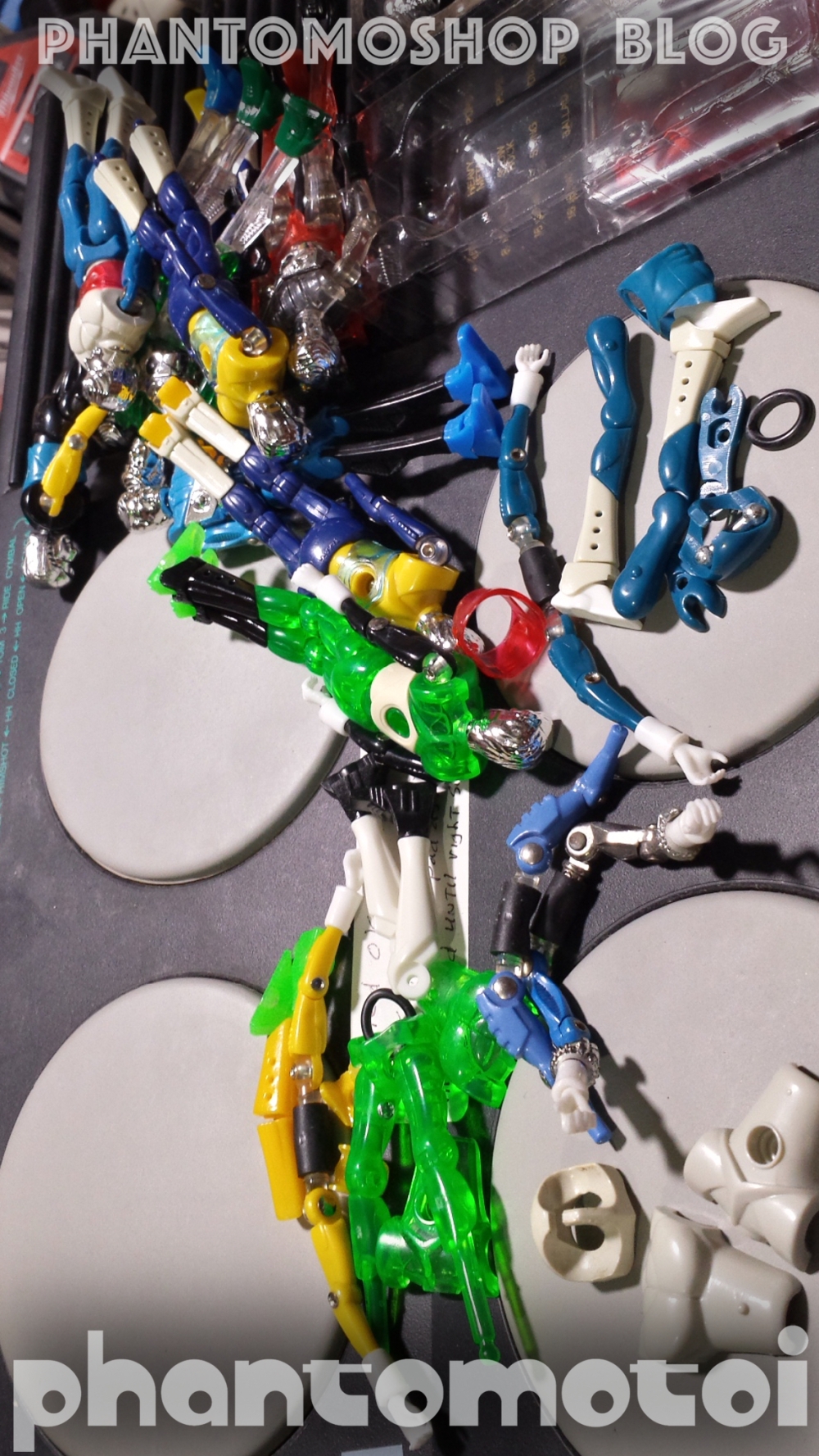 Above: Beginning to disassemble the Spys and think about the new characters and colors I want to resell and display.

So thanks for reading the first part of Phantomoshop Blog : Spy Magician Customs. Part II will show some photos of the figures in their ‘transformed’ state of being ‘one-of-a-kinded’! Should be a blast so bop on back!